Exeter Rowing Club was formed in 1864 and can trace its origins back to the early 1800s via organisations including Exeter Amateur Rowing Club (EARC), St Thomas Amateur Rowing Club, Port Royal Amateur Rowing Club. In the 1860s, Exeter was a very different place from today: about a quarter of its current size, with open sewers still flowing into the river, while the railway was still only recently completed. Yet Rowing thrived, and the club soon began to be a force in the whole of the west country.

Over fifteen decades, the club has had many ups and downs; successful years and quiet periods, times in the black and times in the red. The club has often had to fight hard to keep going, through two World Wars and having twice lost its boat shed and headquarters. But after more than 150 years, Rowing is more popular than ever; the club has a large and diverse membership, from teenagers up to veterans, and from international standard rowers to those who simply enjoy rowing as recreation. 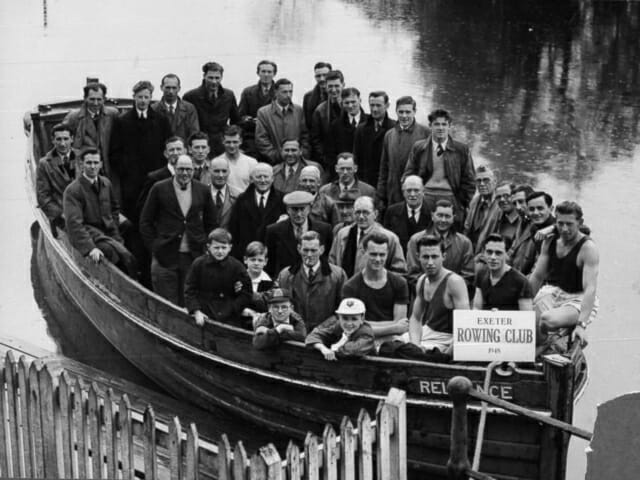 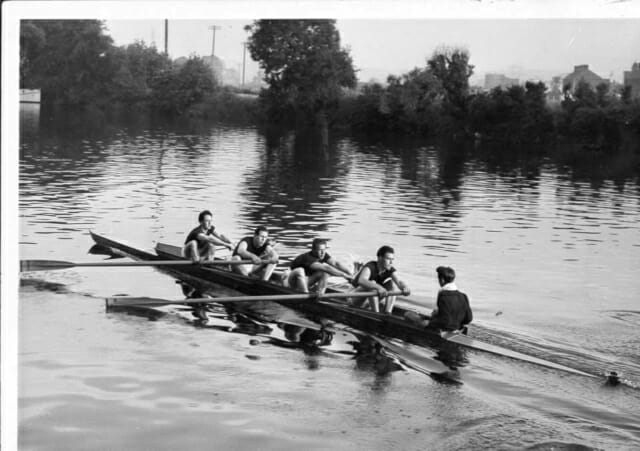 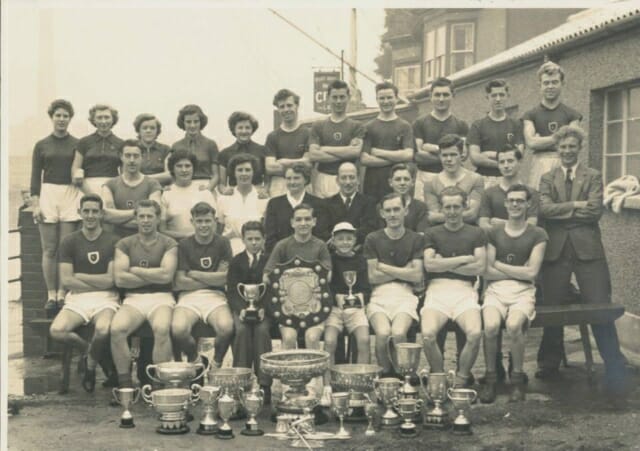 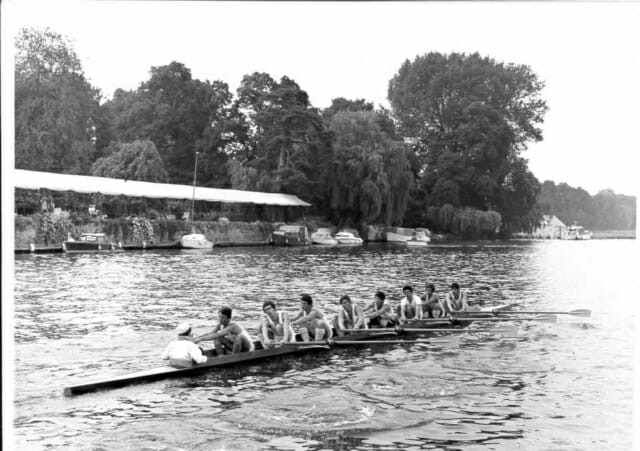 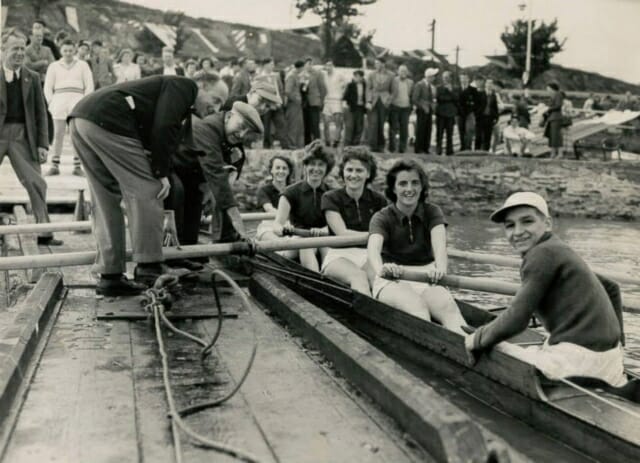 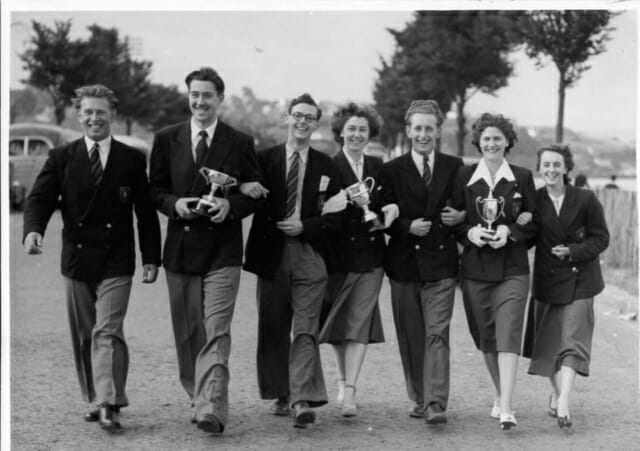 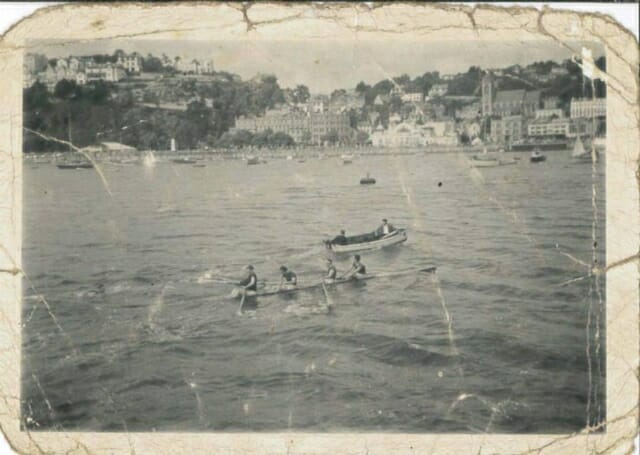 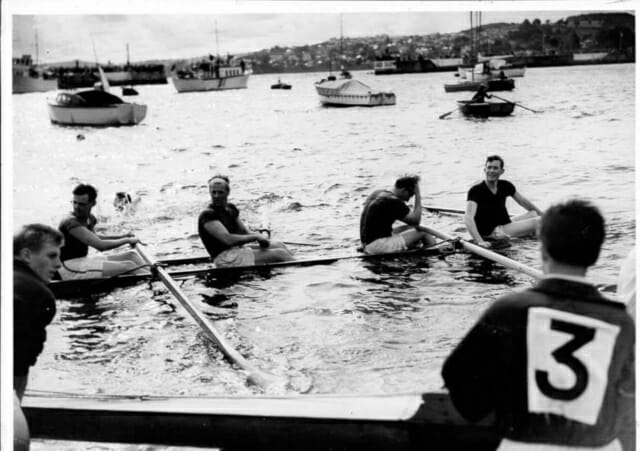 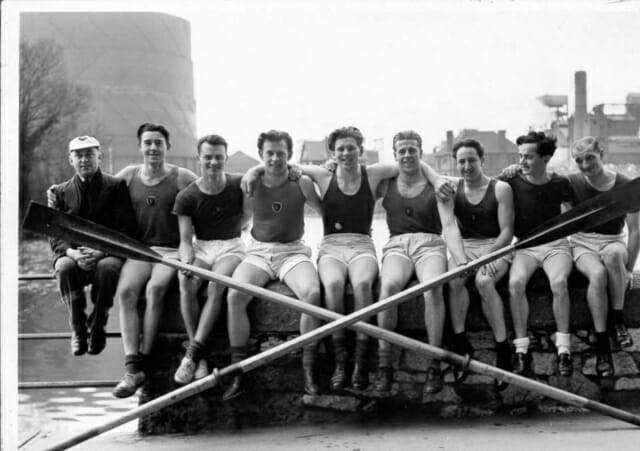 Great to get some senior crews back onto the water

So sad for our masters/juniors composite 8 who hav