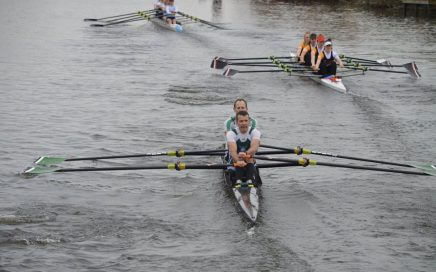 The Exeter Rowing Club Spring Head will take place on Saturday 14th March on the Exeter Canal, starting from the University of Exeter Boathouse. Long and short courses available. Find out more on our Exeter Head Race page. 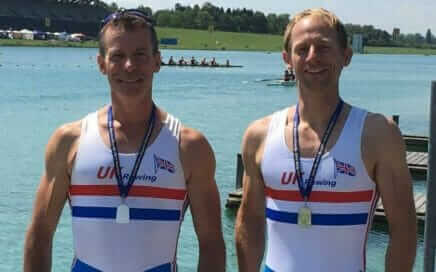 Successful Sculling in the Munich Sunshine! 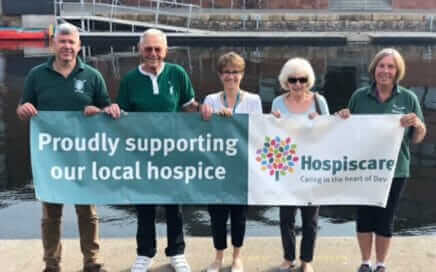 The 2017 Annual General Meeting will be held on Thursday 21st September 2017 at Exe Water Sports Association Clubroom at 6.30 pm. Nominations for Directors: Any member shall have the right to make not more than one nomination, with the written consent of the candidate, for election as one of the Company Directors. Such nominations […]

Our small competitive junior group represented the Club well at Totnes Head Race alongside the senior and masters squads. A great day for the club all round. Great family support and many thanks are due to Stu and Ben for taking on towing duties. Division 1 saw fantastic times from Phoebe Muir and Emily Vater […]

We had five Exeter juniors in the team representing the Western region at the Junior Inter Regional Regatta held at the National Watersports Centre in Nottingham on Saturday April 24th.  Emily and Phoebe in the WJ15 2x, Ed in the J14 1x, Evie in the WJ16 8+, Fin in the J16 2x. Fin and Jordan (Dartmouth) […] 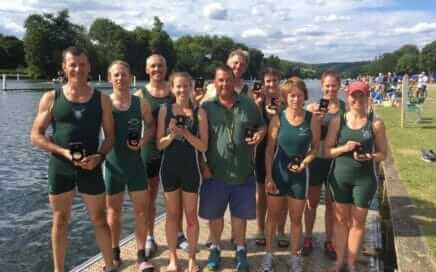 Success for Exeter at Henley Masters

Established in 1994, Henley Masters Regatta is held on the week following Henley Royal Regatta in Henley-on-Thames and has grown into an internationally recognised event for masters crews. Competitors travel from all over the world to compete over 1000 metres on the famous Henley reach.   Exeter RC was represented by the following crews Women’s Masters B 2x – […]

Great support for each other throughout the weekend and great results  🙂 Brie and Evie racing up an age group in WJ18 double scull reached the C final Ollie and Ed  took gold in the MJ14 double scull and Ed took silver and Ollie placed fourth in the single sculls event.  ( Ollie got an […]

City of Exeter Regatta hosted by Exeter Rowing Club took place this weekend. The Regatta was a fun, free and family-friendly day out that took place in the heart of the city on the beautiful and historic Exeter Quayside. An annual event, it attracted hundreds of competitors of all ages and abilities that competed in […]

What a wonderful day Exeter Rowing Club had at Bideford on Saturday, the sun shone brightly (reflected in the range of tan lines acquired on the day) and the racing conditions were superb. Exeter’s success was a result of countless hours of training, not always in the fabulous weather that we experienced on the day. […]